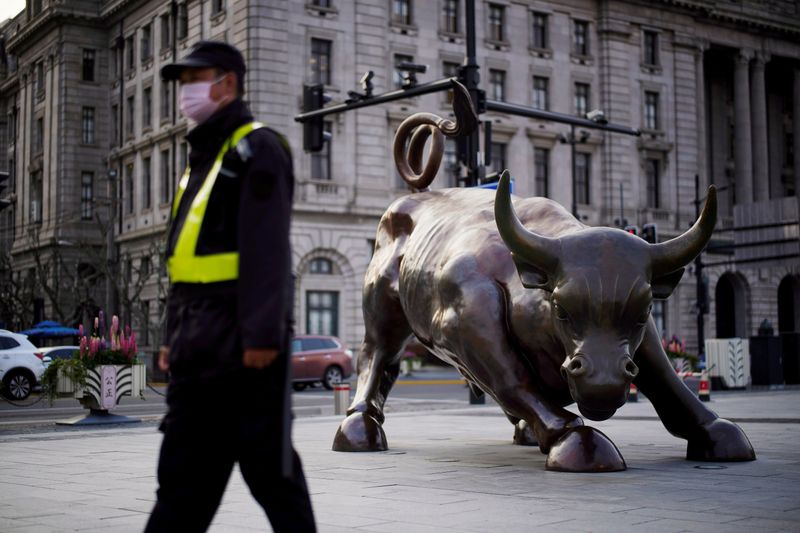 By Roslan Khasawneh SINGAPORE (Reuters) - GP Global, an oil trader based in the United Arab Emirates (UAE) enmeshed in an employee fraud investigation, has appointed restructuring experts as part of its "ongoing restructuring exercise", the company said in a statement on Wednesday. GP Global said it hired FTI Consulting (NYSE:FCN)'s Rod Sutton as its chief restructuring officer and hired UK-based financial restructuring specialist firm Quantuma. Sutton and Quantuma will engage with the company's stakeholders "to protect the commercial interests" of the group and will help transform it into a "strong, financially prudent" business "with enhanced transparency", the statement said. On July 20, GP Global said that it had undertaken a financial restructuring exercise after it failed to "get full support from a few financial institutions recently." GP Global had also said recent market rumours questioning the company's financial condition were "blatant lies" being spread by "vested interests" and assured stakeholders its business was operating normally. Later in July, GP Global said that an internal investigation had uncovered fraud within the company and it had filed criminal complaints against some of its employees.