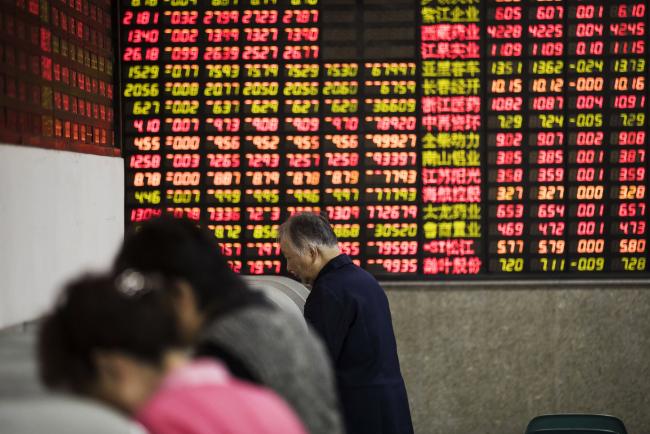 (Bloomberg) -- Chinese shares listed in Hong Kong were set for their biggest gain since early July on investor optimism President Xi Jinping could unveil plans to further open the nation’s economy to foreign investment. The Hang Seng China Enterprises Index rose 1.9% as of 10:45 a.m. in the city. Xi is expected to visit Shenzhen this week as part of celebrations for the 40th anniversary of the city’s special economic zone, the South China Morning Post has reported. That visit comes as the official Xinhua News Agency published a reform plan on Monday calling for the development of a “socialist pilot zone with Chinese characteristics” in the southern city over the next five years. The changes would include easing restrictions on areas such as energy and telecoms among others, Xinhua said. “Investors are optimistic on further reforms and upgrades for Shenzhen, which is expected to drive foreign capital inflows and enhance the tech sector,” said Patrick Shum, director of investment management at Tengard Holdings Ltd. Chinese equities listed in Hong Kong have underperformed their mainland peers all year, with the Hang Seng China gauge still down 12%. China Telecom (NYSE:CHA) Corp. rose 5.2% on Monday and China Citic Bank Corp. added 4%. The CSI 300 Index of key stocks listed in Shanghai and Shenzhen rose at least 2% for a second session after a long holiday. ©2020 Bloomberg L.P.