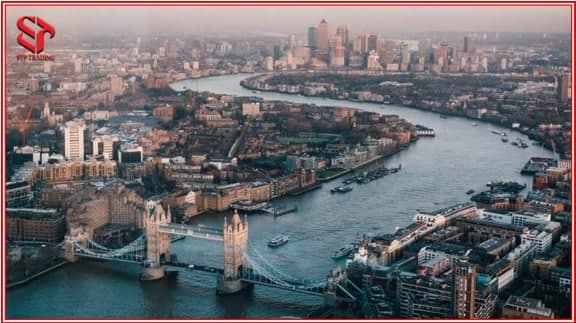 Major stock exchanges in Europe were lower in premarket trade on Monday as the resurgence of the coronavirus continued to weigh down on investor confidence. Over the weekend, British Housing Secretary Robert Jenrick revealed that the country's government "won't really expect this wave of the virus to peak until late August, maybe even early September," and the French authorities introduced a stricter set of rules for unvaccinated travelers coming from certain EU countries.