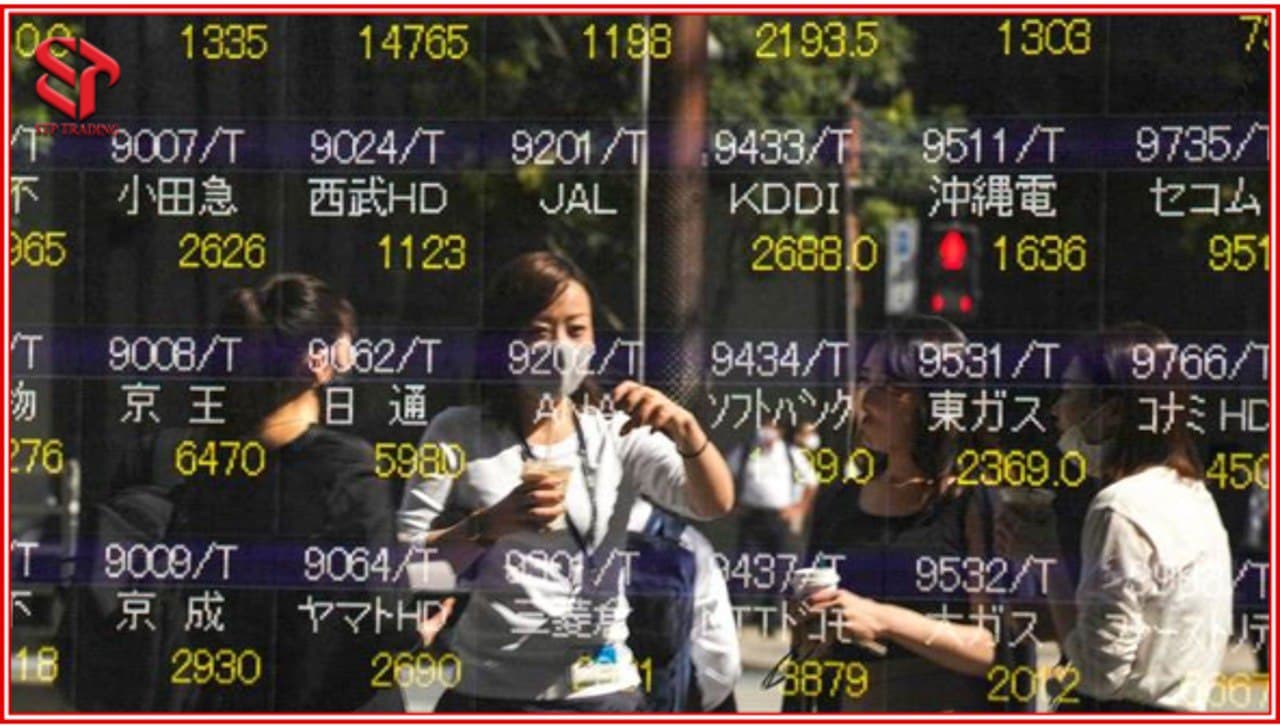 Major stock markets in the Asia-Pacific region traded mixed on Tuesday, with investors digesting the positive comments made by Bank of Japan officials on market sentiment in the region. At the same time, Japan noted that it didn't expect a surge in demand following the lifting of pandemic measures. Meanwhile, tensions on the Korean Peninsula have risen following North Korea's missile launch.