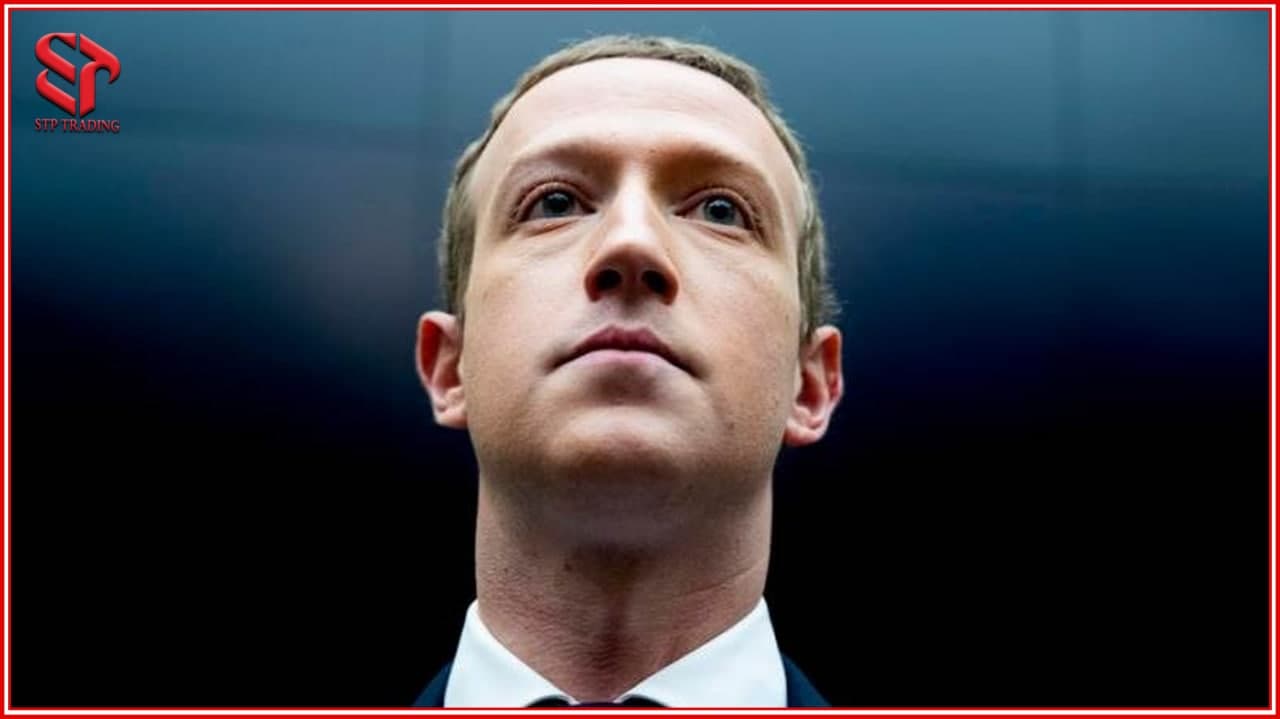 Zuckerberg denies putting profit before user safety
Facebook CEO Mark Zuckerberg took to his platform to deny that his company has put profits before the safety of its users.
The news comes after whistleblower Frances Haugen accused the tech giant of not prioritizing user wellbeing and called for Congress to regulate the company. Zuckerberg claimed that the testimony given by Haugen on Tuesday doesn't reflect Facebook, describing her statement as "just not true."

"We care deeply about issues like safety, well-being, and mental health," he explained. "It's difficult to see coverage that misrepresents our work and our motives."