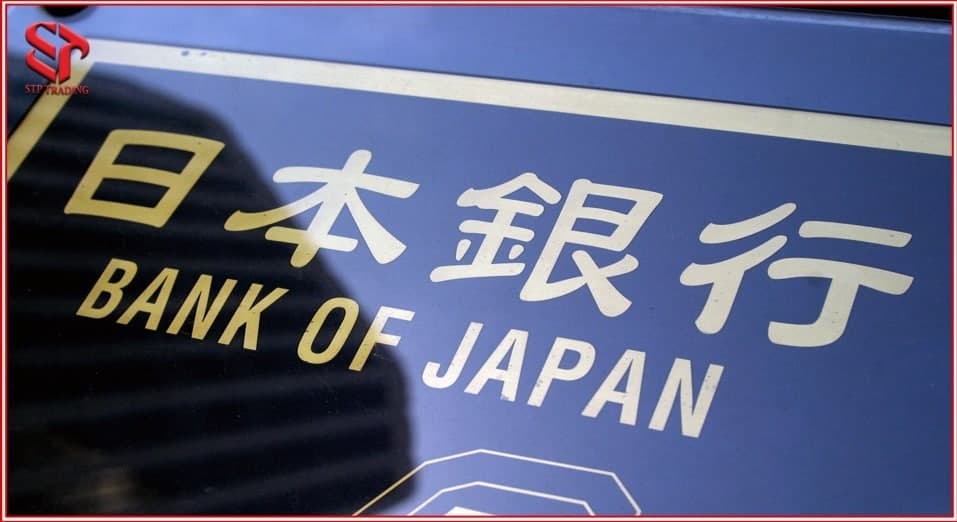 Most equities on the Asian markets traded higher on Thursday with investors reacting to the data coming out of China and Japan.

China's National Bureau of Statistics released its CPI and PPI figures, which revealed that the country saw inflation in September despite the number falling below market expectations. The investors still await the release of Japan's industrial production data.